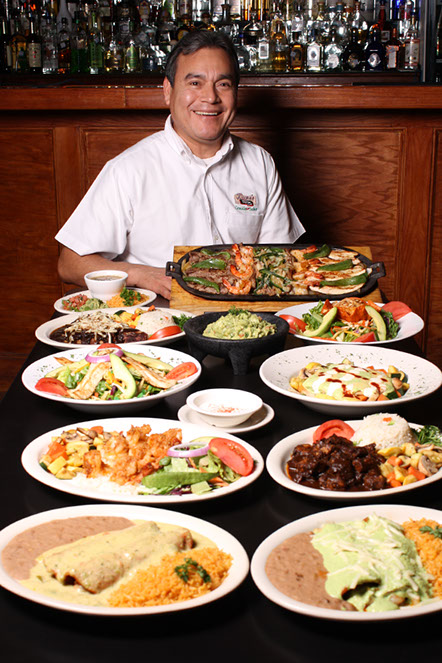 Don Jorge Suarez arrived to the United States in the early 1980's, at the young age of 19 years old, immigrating from Michoacan, Mexico. Like all young immigrants, he arrived with a mind full of dreams and ambitions. His first job in the United States was in a restaurant located in Houston, Texas where he slowly climbed up the ladder in restaurant positions. In the mid-80's Don Jorge moved to Dallas, Texas where he opened his first small establishment, a taqueria (taco shop) that quickly became successful. But Don Jorge's aspirations went further as he decided to change courses and focus on his dream, opening a Tex-Mex restaurant.

At Lupe's Tex-Mex & Grill our mission is to bring joy to the lives of our guests, whose satisfaction is what matters the most. Our success depends upon working with our staff to create an exceptional dining experience for every guest, every time. Don Jorge created a place where friends and family can come together and enjoy homemade Tex-Mex in a relaxing atmosphere where we are all family.

"Come and enjoy our delicious signature entrees, refreshing beverages, and a relaxed atmosphere where you are a member of our family" 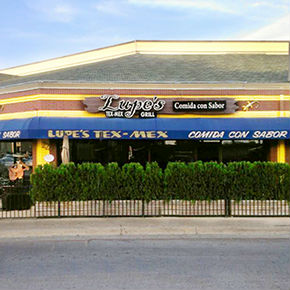 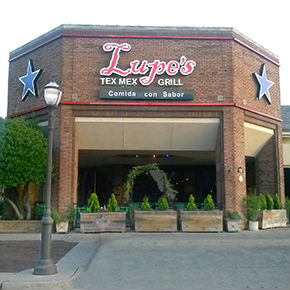